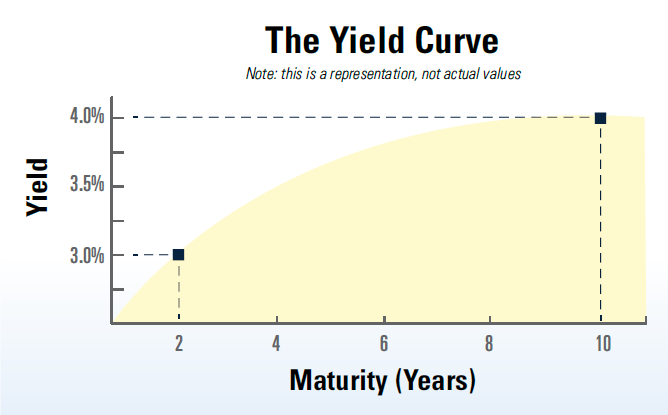 “The sky is falling, the sky is falling!”… at least that’s what Chicken Little announced in the 2005 Disney animated movie (not exactly their best work, in our opinion). Have you heard it on the news or read it in a headline lately? TV, radio and newspapers sell advertising which means they want to attract your ears and eyes, so don’t be surprised if they ramp up the rhetoric whenever they have any “news” they can use to serve up as fodder.

We don’t want to mislead you here.  We really do fear natural disasters, especially of the kind that could cause the end of the world, but we don’t necessarily fear recessions and we don’t want you to either. Why? Because you have a plan that is built to achieve your personal goals over time while withstanding the periodic recessions when they occur.  You aren’t alone if you worry about poor economic times or market declines… it’s being human. But economies and markets are cyclical – they move up and down. So, we do all we can to help you prepare for the unpredictable nature of the markets – both when they are declining as well as when they are strong.

So what’s the latest buzz all about? The “inverted” yield curve. If you look at the graphic that shows how a “normal” yield curve looks – it curves upward from short-term to long-term rates. But the opposite does occur from time to time, including in late March 2019, when the yield on 3-month Treasury bills was 2.45 percent or 0.02 percent more than the yield on 10-year Treasuries. (Source: WSJ)

The yield curve does matter. When it shifts from normal to flat or inverted, it is the bond market anticipating something is not healthy. It’s a warning sign of potential slowing economies or increased nervousness by investors. The rise of short term yields is a direct effect of investors demanding safer investments.

So, what’s next? We’ll have to wait and see. The sky is not falling and more importantly good preparation can make a huge difference in your outcome. The Federal Reserve has announced new guidance expressing they are unlikely to raise interest rates anymore this year, so they are taking the economic data seriously and working some of the knobs and buttons they can control to help the health of the overall economy.

We’re here to help. Call us if you want to review your plan to ensure you are fully prepared for when the next recession occurs, whether it be in 2019, 2020 or beyond. And we offer a second opinion for family and friends who don’t have a plan and/or don’t have any idea how to achieve their goals in the face of a recession.