Only YOUR Goal Matters

We’ve all heard stories about the pro football player (pick any sport) who signs a huge contract worth millions of dollars - as a high draft pick, as a free agent, or to extend his contract. We’ve also heard many updates to that story a few years later - stories of guys spending frivolously, throwing their money down the drain, going bankrupt, losing everything, and some even getting into trouble with the law.

The perfect role models, right? Of course not.

But have you heard the story about the NFL player who made his family’s financial future their #1 priority? Who implemented a fixed spending plan (considered well within their means)? Probably not, so here is a recap.

Ryan Broyles was drafted in the 2nd round back in 2012. According to ESPN he signed a contract worth more than $3.6 million, with $1.422 million of that guaranteed. He knew the statistics about players mishandling their money and/or experiencing shortened playing careers. So he decided to do something about it. He wasn’t going to let that happen. He wanted a plan. 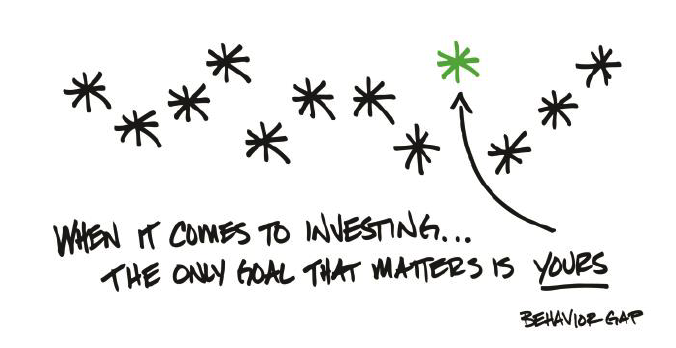 He and his wife met with a financial adviser, and after a few months they concluded they could live on $60,000 a year. Yes, you read that right! They knew the odds were against them, so they made the hard decision to do the right thing from the start – to set them up for life. By setting a budget, living within it, and investing the rest, they chose to stare down immediate gratification to allow themselves something better in the long run.

The only goal that matters in life… is YOURS! Now that is something you should want to model in your life.

We admire the internal strength Ryan and his wife are showing every day of their lives. They take pride in the fact that they drive Mazda’s, not Range Rovers. And they recently had their first child and bought their first home. Life is good when the things you can control are well planned and on track. He says they have no financial worries and that their financial future is secure. That says a lot about a twenty-something football player who can play the game he loves for the joy of it. If you or your child are looking for a role model to emulate, we think you found him.